The mod as he appears in ModNation Racers

Mythical titan cat is one of the cat units in the popular mobile game, The battle cats. It is the second evolution of the Titan cat, and evolves again at level 30. He was made as a playable mod for Modnation racers by DatKoopaTroopa64.

the mod has white skin, a pitch-black face, two white dot-eyes, and black spots under his neck. he also has black halos around his head. This is because in the original game, the Mythical titan cat has black energy floating around parts of its head. The mouth was made using stickers, and doesn't animate. 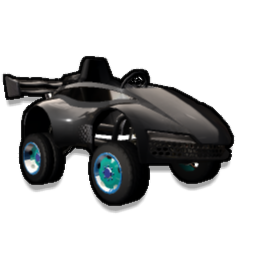 Retrieved from "https://modnationracers.fandom.com/wiki/Mythical_titan_cat?oldid=9452"
Community content is available under CC-BY-SA unless otherwise noted.