This is the development history of ModNation Racers. 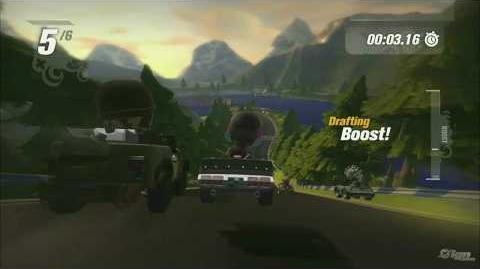 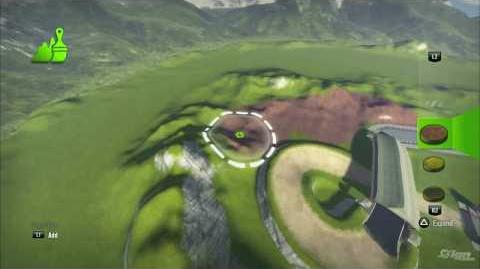 There are a lot of differences between the E3 version and the released version of ModNation Racers. Some of the older assets look like the assets on ModNation Racers for the PlayStation Portable.

Retrieved from "https://modnationracers.fandom.com/wiki/ModNation_Racers/development_history?oldid=7758"
Community content is available under CC-BY-SA unless otherwise noted.